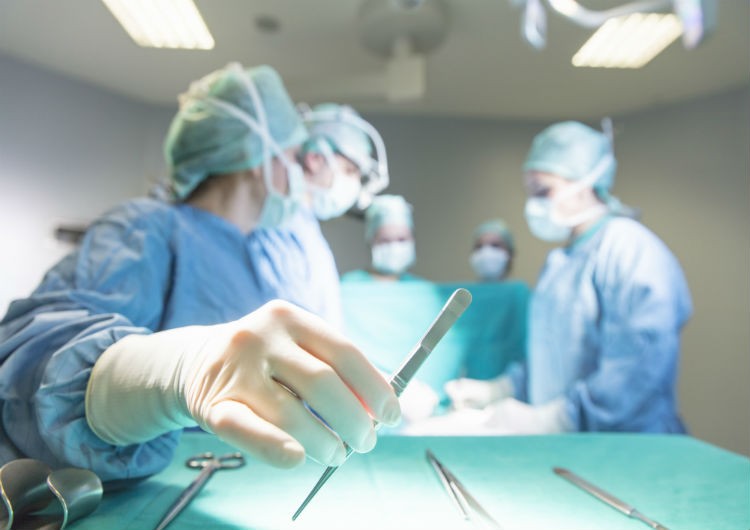 Just the fact that someone made a mistake is not enough to show medical malpractice in and of itself. Medical malpractice involves not just a physician making a mistake, it involves having to show that a doctor deviated from the standard of practice expected in the locality where they practice. A rural doctor working in a rural setting, who doesn’t have as many resources as a doctor who works in a teaching hospital, would be judged differently in terms of whether he committed malpractice in a given situation.

If a situation doesn’t result in a long-term problem and it’s something that can be cured, then it’s probably not something worth pursuing even though malpractice may have occurred. For example:

A physician performs a surgery and performed an incomplete procedure for whatever reason. She was supposed to remove a gall bladder and for some reason didn’t excise all of it, and that created an infection. From a technical standpoint that would be malpractice, however it may not be a case worth pursuing because it can be cured by having another surgery and treatment with antibiotics. Of course the outcome of the second surgery is crucial in making this determination. If there are any long-term consequences, then a recovery may be possible.

If a physician does make a mistake but it doesn’t rise to what is required to prove medical malpractice, there is another mechanism for addressing it, and that involves filing a formal complaint with the New York State Office of Professional Management (OPM). Complaints to the OPM become a part of the physician’s permanent file.